Yesterday a group of 14 ‘Matilda’ students ventured down to Monash Children’s Hospital to perform for the patients as part of their book week celebrations.

The students performed three songs in the foyer before heading up to the starlight lounge where they performed again on the Starlight Network, a television channel broadcast to the patients rooms. That meant those that were too unwell to join the celebrations in the foyer were able to witness the show.

It was an incredibly rewarding experience for students and staff alike and we hope that another opportunity presents itself down the track.

Monash Children’s Hospital School acknowledges the Traditional Custodians of the land, the Wurundjeri and Boonwurrung peoples, and we pay our respects to them, their culture and their Elders past, present and future. 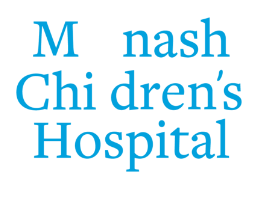